The Dublin Arts Center property, prior to its purchase and renovations

The City of Dublin purchased the Riverside Drive property in 1999 with the vision of turning the home into a community center dedicated to the arts. Based on Dublin Arts Council’s past accomplishments and proven track record for success, the city of Dublin invested more than $1.3 million in the purchase and renovation of the Dublin Arts Center, which opened to the public on March 17, 2002.

The life of this historic home has come full circle. Eleanor Gelpi, its longest resident, was a great supporter of the arts in Columbus, regularly attending performances and events in addition to the fundraisers she hosted here. The reincarnation of the house into a community arts center that nurtures visual and performing arts, is a fitting tribute to the woman who lived here.

The facility itself provides inspiration to Dublin Arts Council as the organization works to fulfill its mission to engage the community, cultivate creativity and foster life-long learning through the arts. Through this mission, Dublin Arts Council administers the internationally recognized Dublin Art in Public Places program, curates an on-site year-round Visual Arts Series in the only gallery of its kind in Dublin, hosts classes and workshops for all ages, hosts summer ARTcamps for children, and further supports the community through annual Community Arts Grants to Dublin-based nonprofit arts organizations. A series of site-specific dance performances have taken place on the property, drawing inspiration from the building and the grounds. Dublin Arts Council has presented the popular summer DAC Sundays at Scioto concert series in Scioto Park each year since the organization’s founding in 1983. 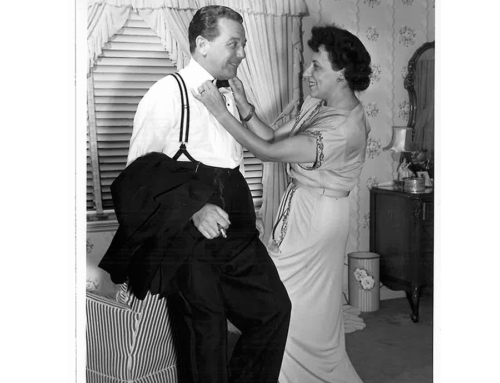 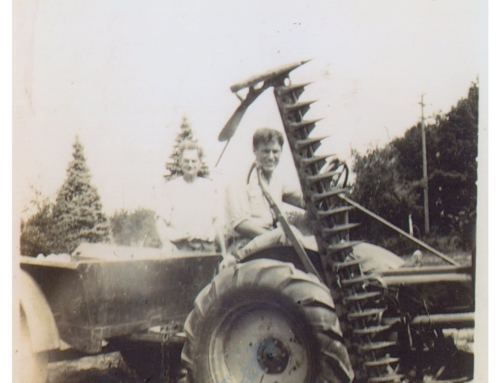 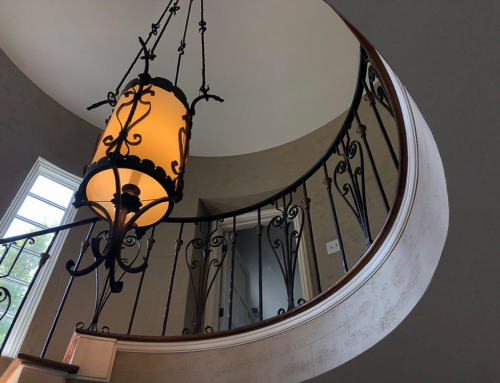 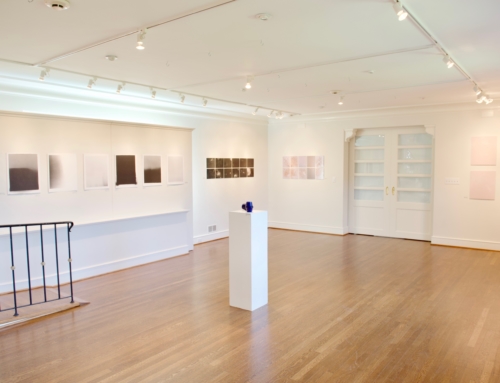 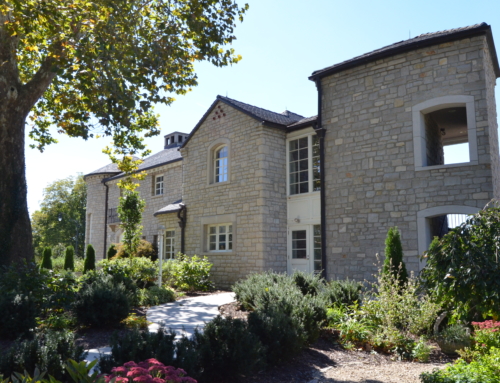 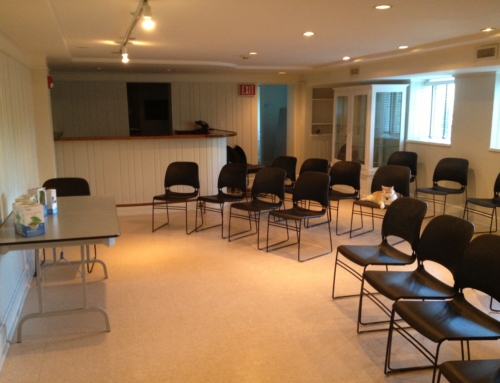