Feather Point is a permanent artwork in Thaddeus Kosciuszko Park. Artist Olga Ziemska’s sculpture takes inspiration from the Coat of Arms of Kosciuszo’s native Poland and finds commonality with Bill Moose, known as the last member of the Indigenous Wyandot Tribe to have lived in Ohio. Feather Point is a 20-foot-tall cast stainless steel sculpture patterned from trees found on the site. The sculpture is visible from the intersection of Hard Rd., and Riverside Dr., in Dublin.

Ziemska is a Cleveland-based artist who has completed public artwork commissions both nationally and internationally, most recently in Italy and Romania. She is the recipient of many prestigious grants and awards, including a Fulbright Fellowship in 2002 and a Creative Workforce Fellowship in 2009 and 2013. Ziemska, born in 1976 as the daughter of Polish immigrants, received a Bachelor of Fine Arts from Columbus College of Art and Design, Columbus, Ohio and pursued Master Studies in Sculpture at the Rhode Island School of Design, Providence, R.I.

Feather Point was selected and commissioned by a jury of community members. Three finalists were selected from more than 100 applicants. Ziemska’s proposal received unanimous support from the jury after a presentation in early 2016, and was reinforced decisively by community preference as evidenced by comment cards selected at the conclusion of the presentations. The commission represents the twelfth she has been awarded since 2009. 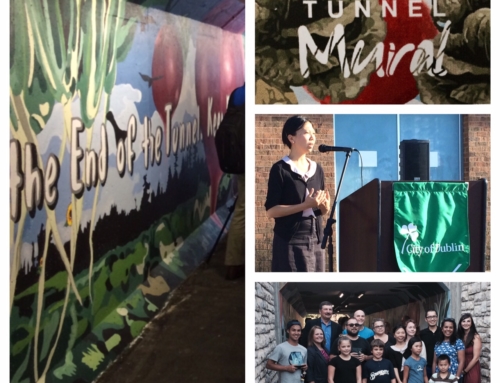 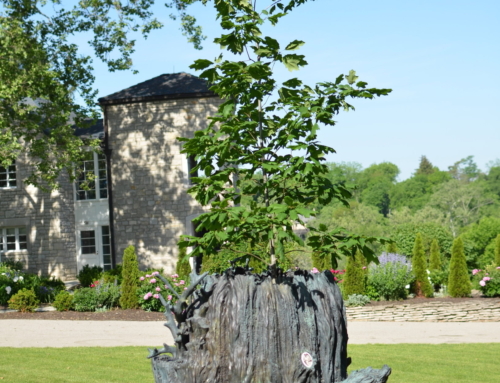 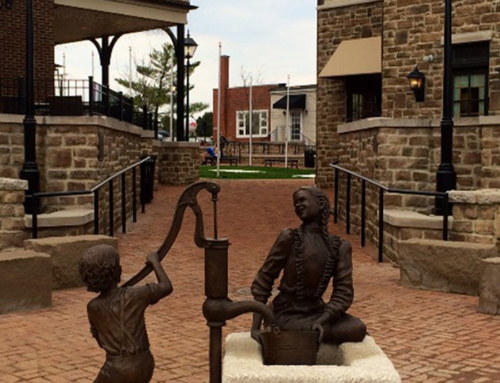 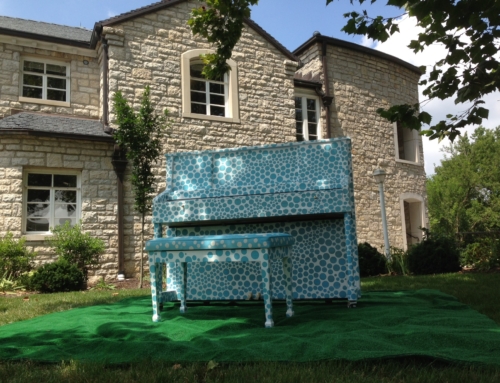 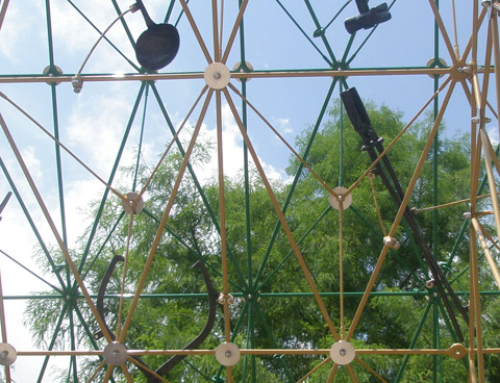 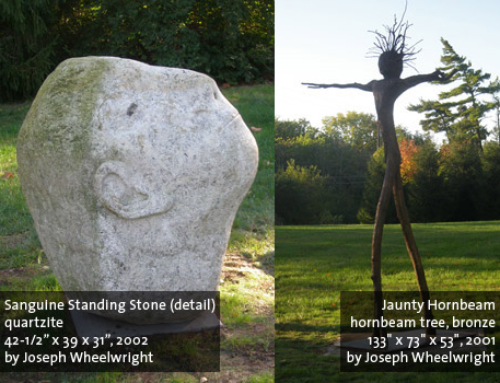 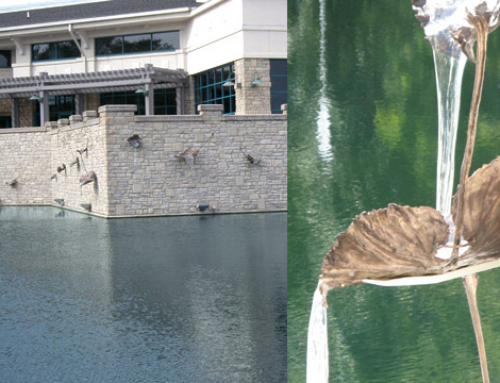 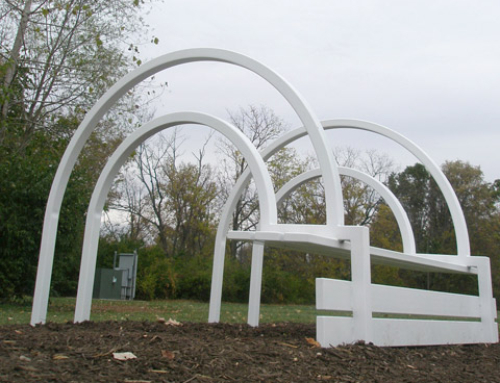 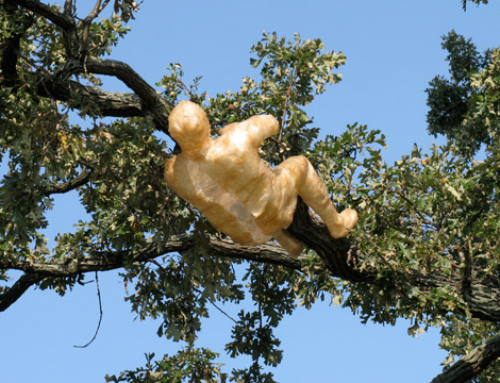 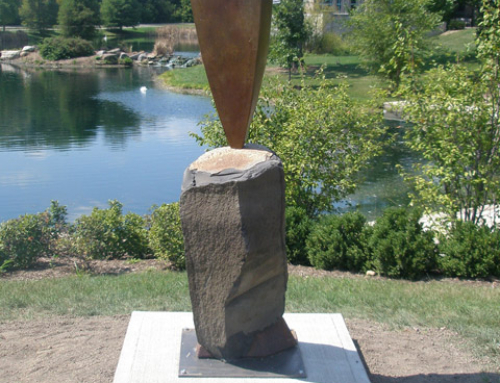 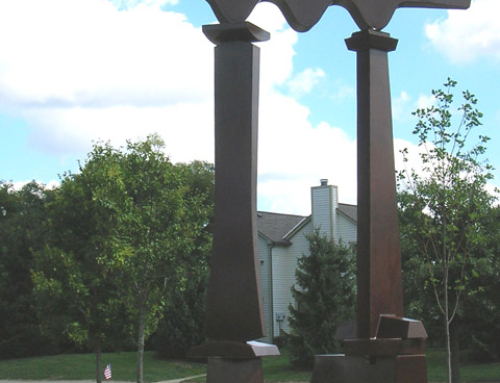 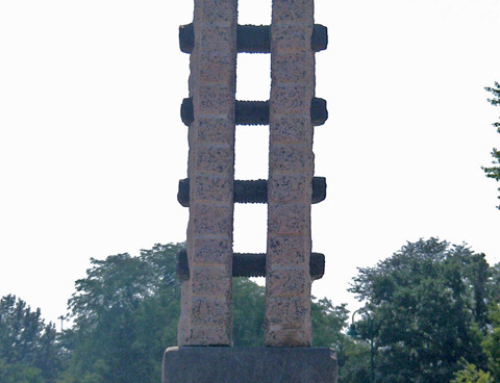 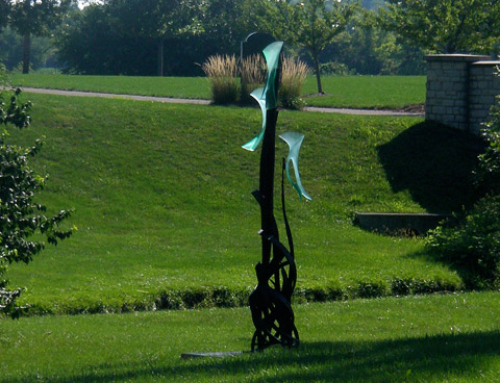 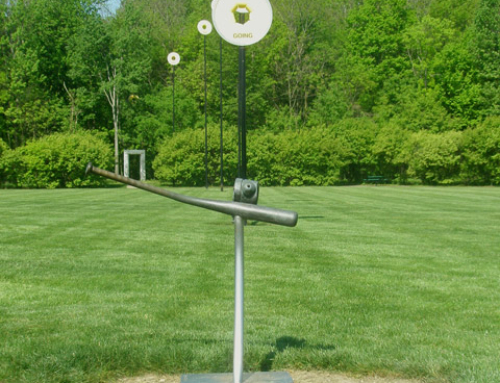 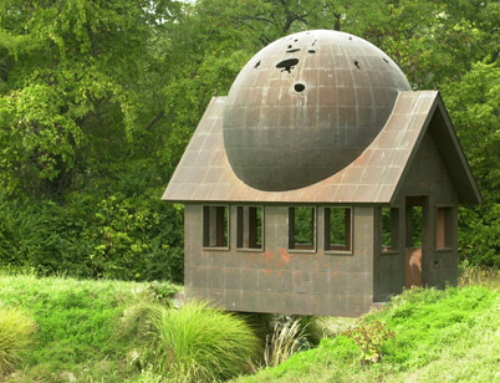 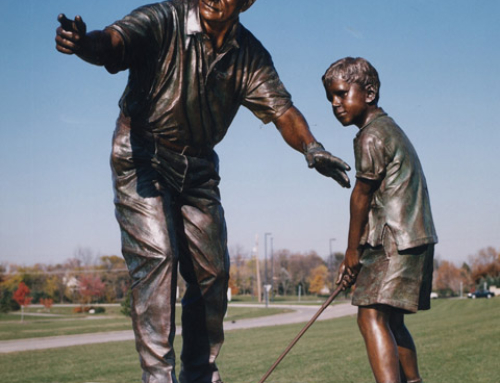 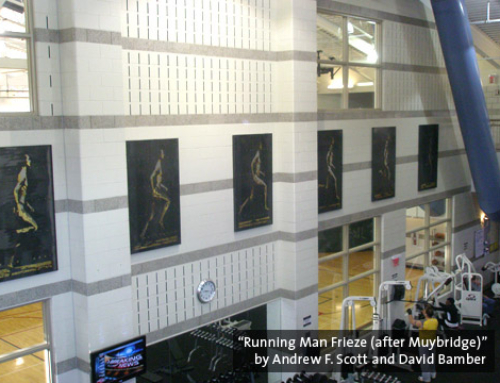 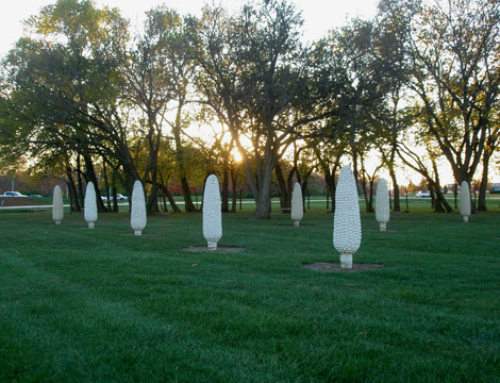 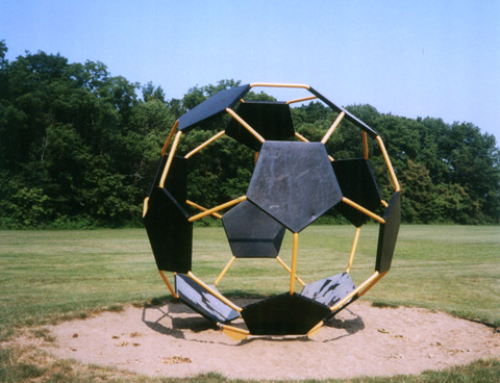 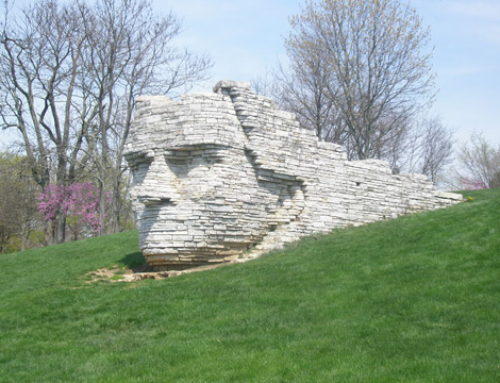