Clues:
Approach the pedestrian bridge but rather than walking across, follow the stairwell down to the paved path below. Walk north toward the site where bicycles, joggers, and strollers fork in different directions. Look for a brilliant white form nestled along the tree line and the river’s edge.

Note:
Find Equal East and Equal West Riverboxes and earn a collectible Pathtag. Bring your passport ink stamps to Dublin Arts Council during business hours or email a photo of your stamps/geocache log (with name and mailing address) to morgan@dublinarts.org to receive your Pathtag.

Artist & Credits:
Don Staufenberg’s background is in product design. Originally from Long Island, New York, Staufenberg earned a Bachelor of Science degree in Industrial Design from Kent State University, Kent, Ohio. He has served as product designer with many prestigious companies including Rubbermaid and Herman Miller, and as head of design at Fitch Inc., Columbus, Ohio. He has been a guest lecturer at a variety of universities and currently provides design consultation for various firms. Staufenberg has been a Dublin, Ohio resident for more than 30 years.

Equal East Riverbox celebrates the bridging between Downtown Historic Dublin and the new Bridge Park development. A new Dublin Link pedestrian bridge acts as an equalizer between both sides; it becomes a celebration between both sides of Dublin, where one is not better than the other, they are unique in their own ways and are equally vital to the community.

The artist wanted to create an artwork where the explorer learns something about Dublin from either side of the bridge. Three pieces of steel crossing the artwork represent three of Dublin’s Scioto River bridges: the Route 161 (Bridge Street) Bridge, The Dublin Link pedestrian bridge, and the Emerald Parkway bridge which runs parallel to the I-270 overpass.

The artwork’s discs are made of white Portland concrete, to represent the clean light cement color featured in the pedestrian bridge. The two discs integrated into the design represent Downtown Historic Dublin and the Bridge Park development.

Historic Disc
The artist was inspired by the Dublin Art in Public Places artwork, Field of Corn (with Osage Orange Trees) by Malcolm Cochran. The aerial view of that artwork reveals a distinct pattern which is mimicked in the upper-left side of the disc. Agricultural lines of the field are represented in lines that stretch diagonally across the disc. The original shamrock logo for Dublin, created by Marilyn Sobwick, is included in the lower left-side of the historic disc. Staufenberg was also struck by the design of the 161 Bridge from 1935 with its large archways. A similar arch shape is integrated in the lower-right side of the disc.

Center Cables
Within the center of the structure, two pieces of the same handrail cable that was used on the Dublin Link pedestrian bridge run the diameter of the piece.  Representing the continues movement between the two areas, Bridge Park and Historic Dublin.

The box that holds the caching materials is constructed from the wood used to create the handrail for the Dublin Link pedestrian bridge.  =E was carved into the box lid representing the name of the piece “Equal East”. 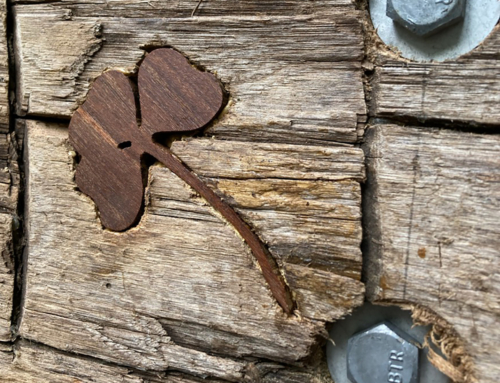 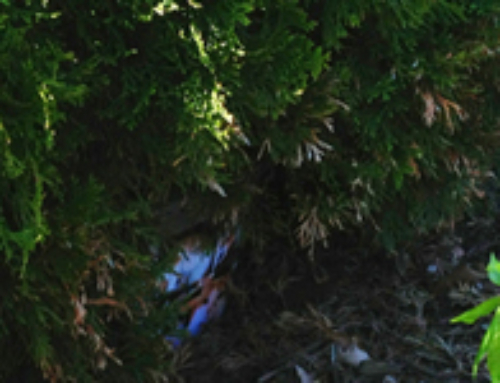 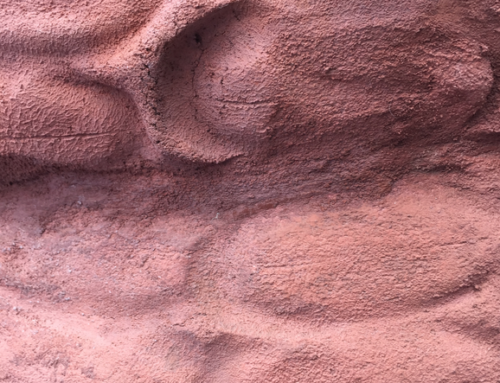 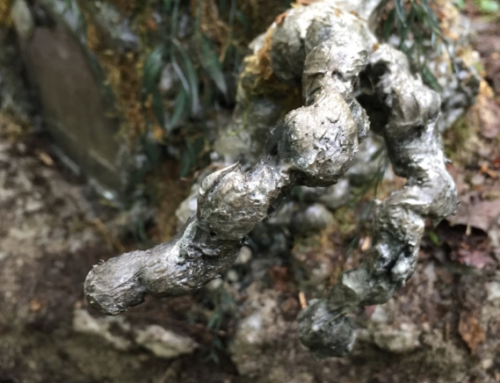 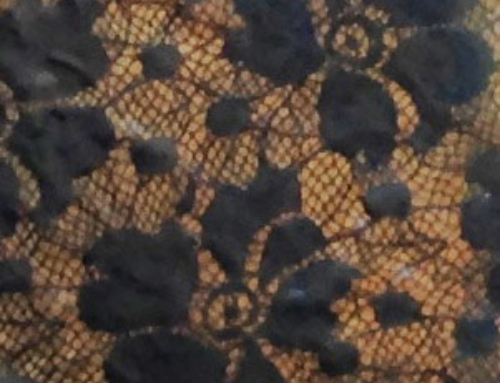 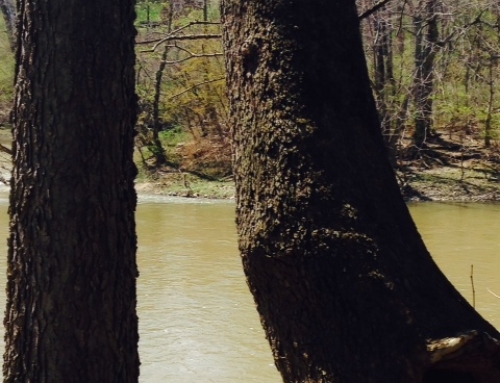 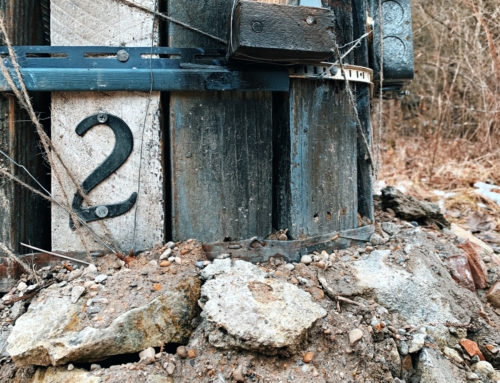 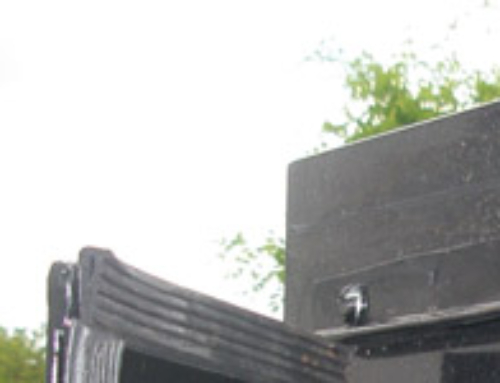 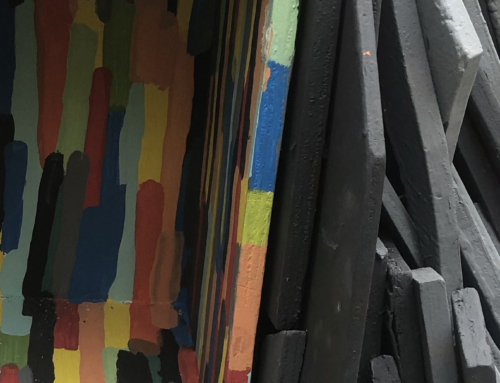 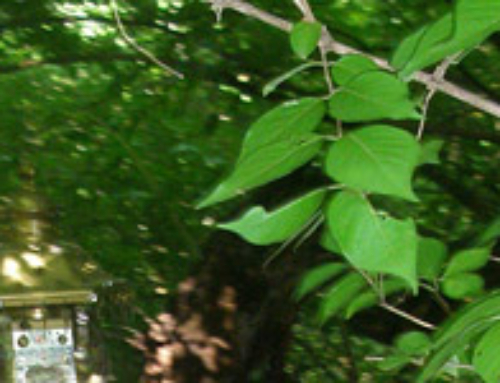 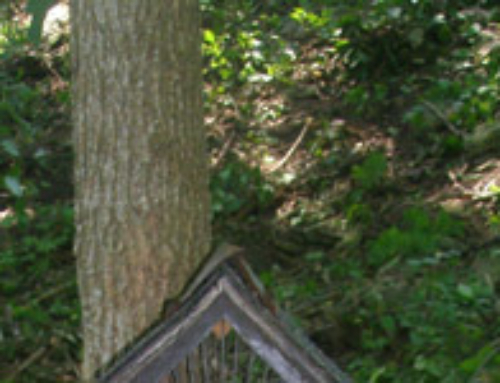 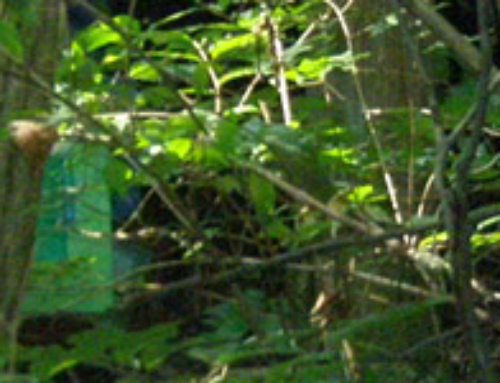 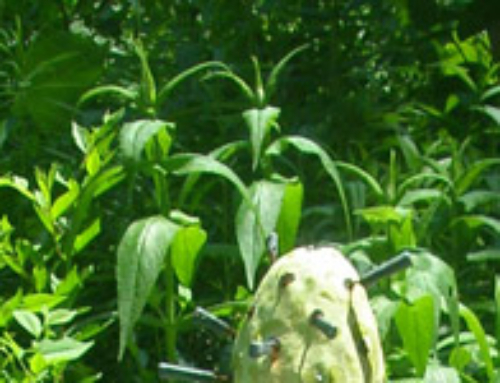 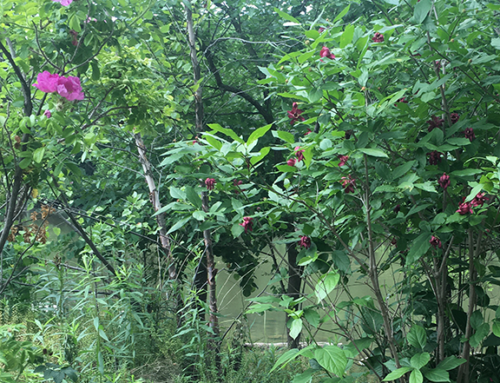 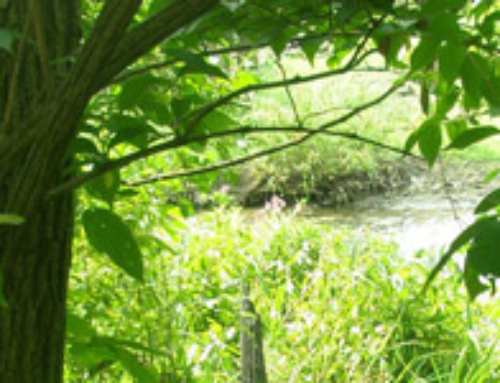 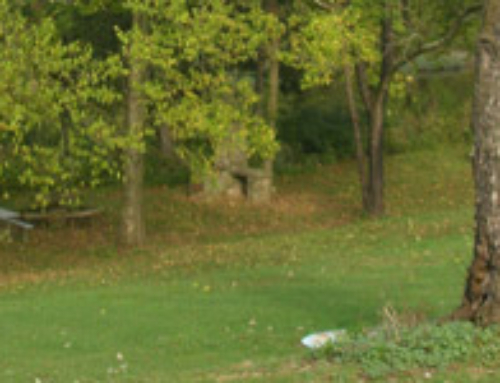